his small town of Silverthorne, CO to Phoenix, Arizona where his dad invested in him to study individually with one of the best teachers in magic possible, Jeff McBride.  Robert trained intensively with Jeff over the course of two years.  This extensive study with one of the world's top magicians catapulted Roberts career to new heights.  Today wit his  unique blend of mind blowing magic, illusion, mind reading, and comedy have been entertaining thousands performing weekly at hundreds of different events around the valley. 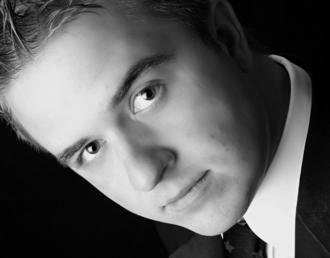 had taken him to the magic capital of the world, Las Vegas.  Here ​he attended a magic workshop taught by some of the most respected magicians in the world, such as Jeff McBride, Eugene Burger, Luna Shimada, and Lance Burton.  This workshop allowed Robert to mold himself into a true professional, after this Robert started performing magic full time, performing at birthday parties, schools, and any event he could.  Soon after graduating from high school he moved from 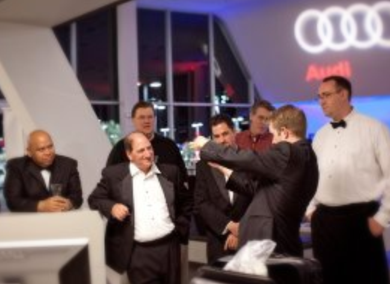 Robert Ray is a magician who has been studying, practicing and performing magic for over 20 years.  Robert's love for magic began at the young age of 5 years old when his parents hired a magician for his birthday and bought him his very first magic set.  Robert was captivated, he quickly taught himself all the magic in the set and was soon performing little tricks for family and friends. As a boy Robert would perform his tricks around the house for family and friends slowly engulfing himself into the world of magic.  Robert not only wanted to perform magic but he wanted to learn everything that there was to know about the Art of Magic.  In his teenage years Robert would read books about magic, these books not only taught him "tricks" but rather the true art of how to perform "magic".  By the age of 16 Robert's thirst for knowledge